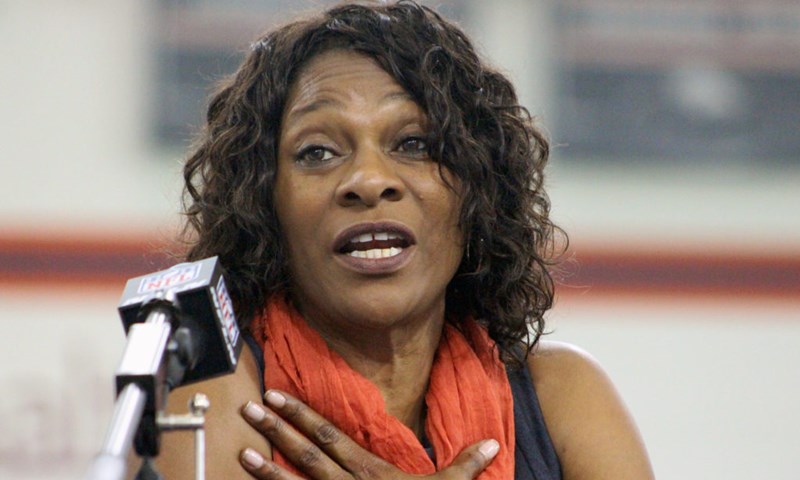 USA Cheer Names Blanford-Green New Chairman of the Board


DALLAS (February 15, 2022) – Today, USA Cheer announced the election of Rhonda Blanford-Green as Chair of its Board of Directors. Recognized nationally as a leader in youth sports, Blanford-Green originally joined the USA Cheer Board of Directors in 2008 and prior to being named President, he served as Secretary of the advice. Professionally, Blanford-Green most recently served as commissioner of the Colorado High School Activities Association. She succeeds outgoing president and co-founder of USA Cheer Bill Seely, who will retain a seat on the board of directors.

“Being president of USA Cheer for the past eight years has been an honor and I’m incredibly proud of the progress we’ve made to build the organization and grow the sport.” Seely said. “Passing the torch to a visionary leader like Rhonda makes the decision to step back easier, and I’m thrilled that she has volunteered for this important role as we continue to elevate joy in the United States and around the world. world.”

Blanford-Green was named CHSAA commissioner in 2017, becoming the first woman to lead the association and the first black woman to lead an association in the National Federation of High Schools’ 100-year history. She is retiring from CHSAA in July 2022. Prior to serving as CHSAA commissioner, Blanford-Green held leadership positions with the Nebraska School Activities Association and the Louisiana High School Athletic Association. Blanford-Green was also an 18-time All-American, 4-time NCAA champion, and world record holder in the shuttle hurdle relay while competing at the University of Nebraska. She continued to compete professionally and was a finalist in the 1988 Olympic trails. She has represented the NFHS, NCAA and the United States as an athlete, captain, panelist and ambassador for women and minorities in sport.

“USA Cheer’s mission to increase cheer participation and lead safety education for the cheering community in the United States is something close to my heart and an opportunity to serve USA Cheer members is exciting,” Blanford-Green said. “I’m at the stage in my career where investing my time in things I’m passionate about is my top priority and I hope I can help the organization’s dedicated staff take the joy to the next level.”