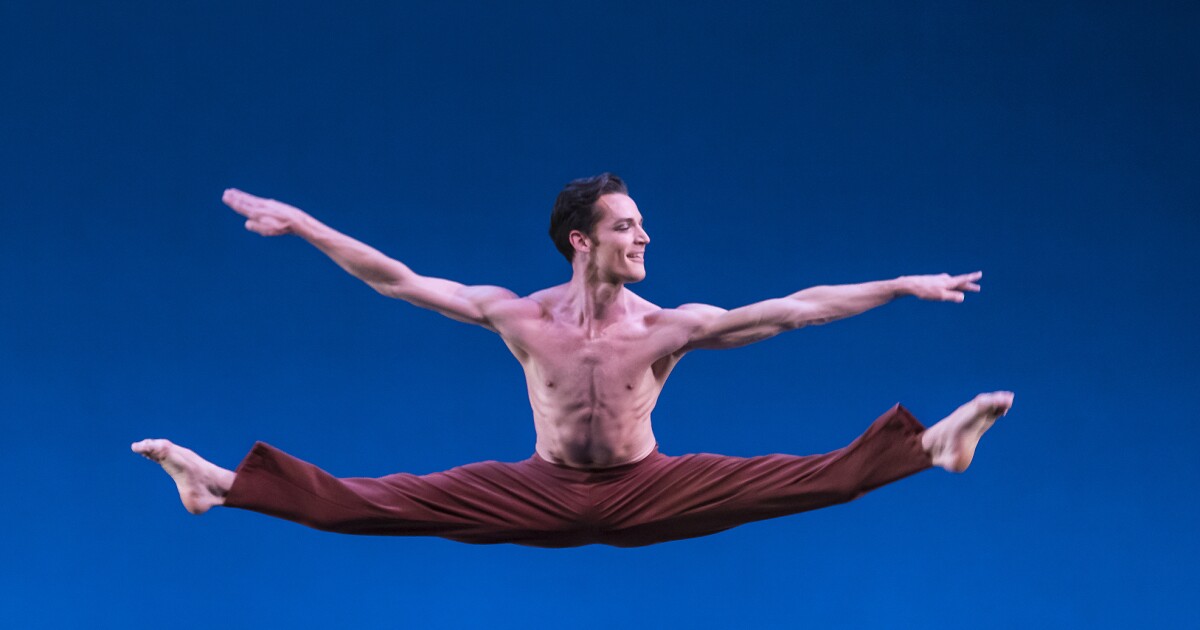 Performances from two top dance companies and a three-concert series featuring music from TV, movies and video games top our list of cultural offerings this weekend. Before you go, don’t forget to call or check online for booking conditions and other COVID-19 protocols.

“Since the unveiling: selected acquisitions of a decade”
Works by John Baldessari, Julie Mehretu and others added to the Broad collection over the past 10 years will be on display from Saturday to April 3. The Broad, 221 S. Grand Ave., Downtown LA Open Wednesday through Sunday. To free; advance entrance tickets required; no emergency line on site. (213) 232-6200. thelarge.org

“Cinderella (La Cenerentola)”
Mezzo-soprano Serena Malfi sings the role of the future princess as Los Angeles Opera features Rossini’s reworking of the classic fairy tale in 1817. In Italian with English subtitles. Dorothy Chandler Pavilion, Music Center, 135 N. Grand Ave., Downtown LA 7:30 pm Saturday; other dates until December 12. $ 15 and over, with half-price tickets available – by phone only – for ages 17 and under. Also available: a live in-person broadcast outside on Jerry Moss Square at the Music Center on November 28 ($ 15, $ 30) and two live performances that can be viewed at home on November 28 and December 1 ( $ 30 each). (213) 972-8001. laopera.org

“Hard as a rock”
based in LA Ballet Lighting returns with a concert featuring works by company founder Judith FLEX Helle and others. Avalon Hollywood, 1735 Vine Street, Hollywood. 7.45 p.m. Sunday. $ 35 to $ 125; 21 years and over only. luminarioballet.org

“The Philosophers of Manet”
A trio of large-scale portraits of the 19th-century French painter, one from the Norton Simon Collection and two on loan from the Art Institute of Chicago, are on display from Friday to February 28. Norton Simon Museum, 411 W. Colorado Blvd. , Pasadena. Closed Tuesday to Wednesday. $ 12 to $ 15; students, active military personnel and those 18 and under are free. (626) 449-6840. nortonsimon.org

Our weekly arts and culture recommendations are published every Thursday.

The international dance music festival, Beats For Beds, to raise money for charities for the homeless