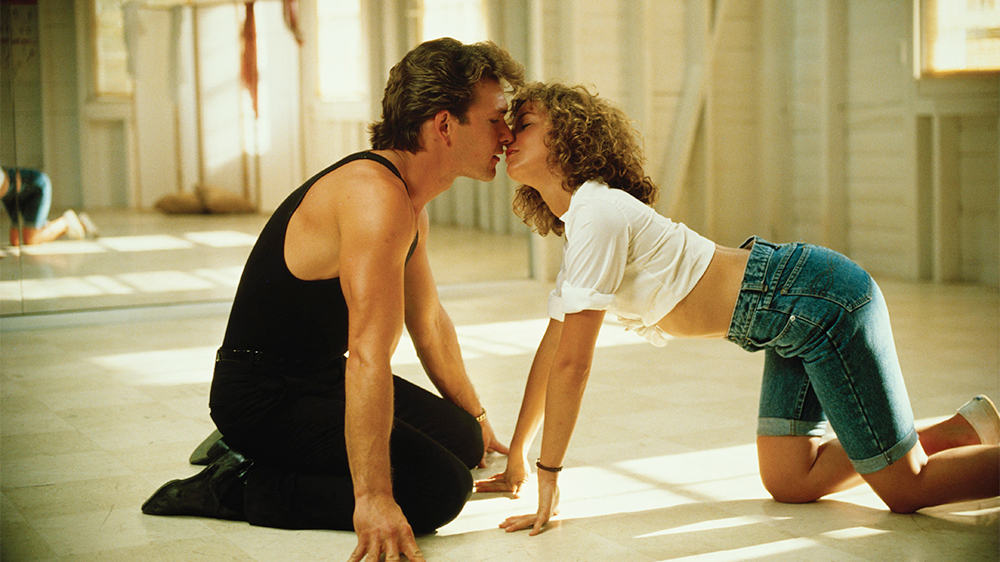 The sequel to “Dirty Dancing”? Jennifer Gray is working on a new dance movie

There may be another “Dirty Dancing” movie in the works.

Original star Jennifer Gray is collaborating with Lionsgate on an untitled dance film in which she will star and executive producer.

The studio refuses to say whether the project, which takes place in the 1990s, will bring back the character of Grey’s Frances “Baby” Houseman. “Dirty Dancing” featured Patrick Swayze as Grey’s dance teacher and romantic interest, as well as Jerry Orbach and Kelly Bishop as Grey’s parents. The original film was set in 1963 at a seaside resort in Catskills.

Megamix’s Jonathan Levine and Gillian Bohrer lead the untitled project with a script from the crew of Mikki Daughtry and Tobias Iaconis, whose credits include “Five Feet Apart” and “The Curse of La Llorona”.

The original “Dirty Dancing” was released in 1987 by Vestron. It grossed $ 217 million at the global box office and sold over one million home video units. The song “(I’ve Had) the Time of My Life” won the Oscar for Best Original Song.

Gray won season 11 of “Dancing With the Stars” and starred in the Amazon sitcom “Red Oaks” from 2014 to 2017. She is replaced by UTA and Untitled Entertainment. Daughtry and Iaconis are represented by Verve, Adam Kolbrenner of Lit Entertainment Group and attorney Scott Whitehead of McKuin Frankel Whitehead. The news was first reported by Deadline Hollywood.