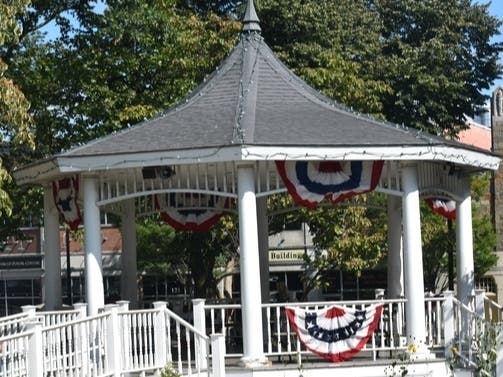 NORWOOD, MA – On January 1, 2022, Norwood’s First Night Celebration will kick off a year of Norwood 150th anniversary celebrations. Starting at 3 p.m. on New Years Eve, the first night will feature a road race, dancers, magic, music, singers and games. Full details will be posted on the city’s anniversary website soon – http://norwoodma150.gov – which will include a year of exciting things to see and do on the Special Events Calendar page.

Following First Night, the first event currently scheduled will take place on Tuesday, January 18, from 7:00 p.m. to 8:30 p.m. at the F. Holland Day House on Day Street, when the Norwood Historical Society sponsors a discussion on Patricia Fanning’s book. , “Norwood, a story.”

On February 10, 1872, a petition from “George B. Talbot and others, residents of the southern part of Dedham, praying to be considered a town” was submitted to the Massachusetts Senate. Governor William B. Washburn signed the resulting law and Norwood was incorporated.

On Wednesday February 23, Norwood will host a gala at the Sheraton Four Points Hotel in recognition of this incorporation date. Further details will be posted on the anniversary website as that date approaches.

On Saturday February 26, just after the Beijing Winter Olympics are over, the Boston Skating Club, now located at 750 University Avenue in Norwood, will host a skating event. Norwood residents will be able to see Olympic-caliber talent in a world-class facility at a special price of $ 10 per person, with the proceeds going to fund Norwood’s 150th anniversary events and activities.

Everyone is encouraged to monitor the event calendar and announcements on Norwood Community Media for the latest news on events and activities, and then take notes of the many opportunities available on their own personal calendars.

Administrator’s Corner: An update on activities taking place within the Albert…