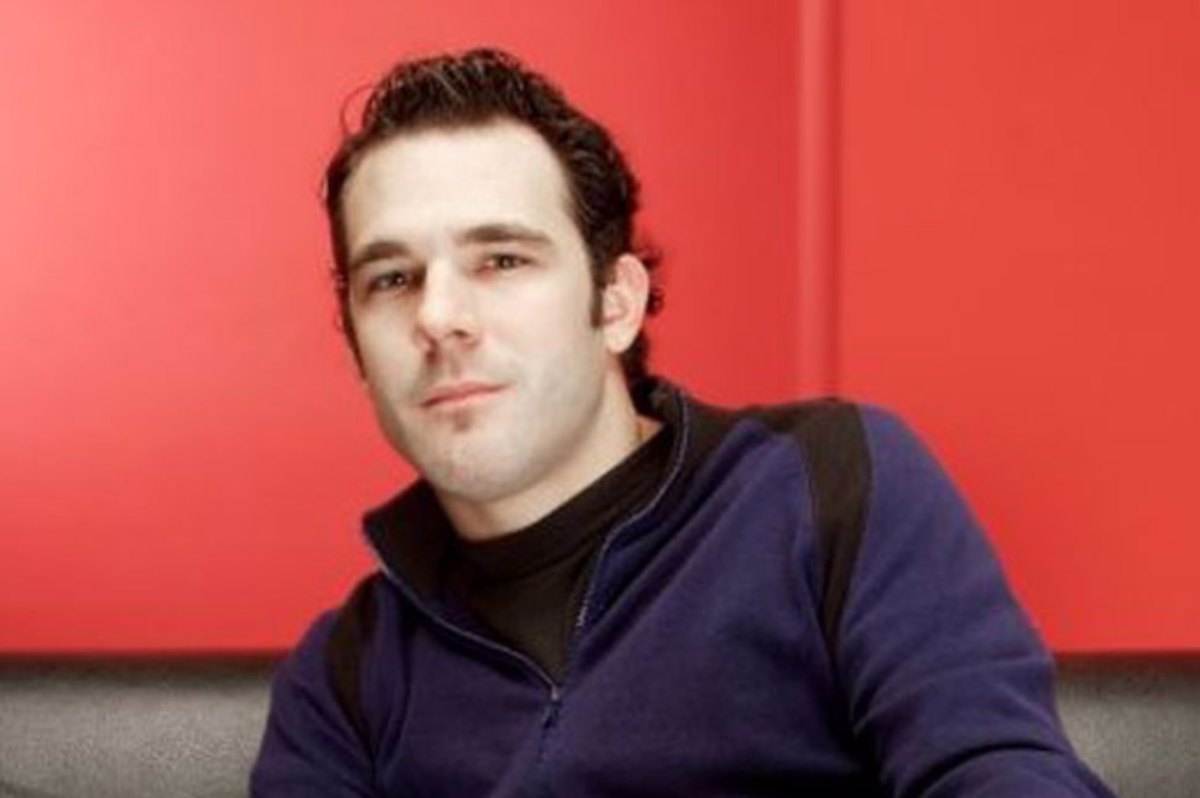 Famous DJ and record producer Ian Carey has passed away at the age of 46.

Adored for his unique approach to house music production, Carey was a multi-platinum artist who worked with great contemporary music artists such as Taio Cruz, Snoop Dogg, Afrojack and Timbaland. Her summer hit “Keep On Rising”, a track starring Michelle Shellers and released in 2008, was a career highlight for many.

Carey’s final release was a remix of â€œKeep On Risingâ€ by ManyFew and Joe Stone, after a handful of redesigns from other electronic music producers.

â€œGet Shakyâ€ released in 2009 via Spinnin ‘Records under its alias The Ian Carey Project, reached the top ten of the charts in Australia, Belgium, New Zealand and the United Kingdom. The track peaked at number two and achieved Double Platinum certification in Australia. The official music video for “Get Shaky” also won the award for best dance video that year.

Carey’s cause of death has yet to be revealed. Many of his dance music contemporaries, such as Chris Lake and Laidback Luke, have shared tributes on social media, which you can read below.

We at EDM.com express our sincere condolences to the family, fans, friends and loved ones of Ian Carey.

The Liberty Hall dance festival will take place on September 25