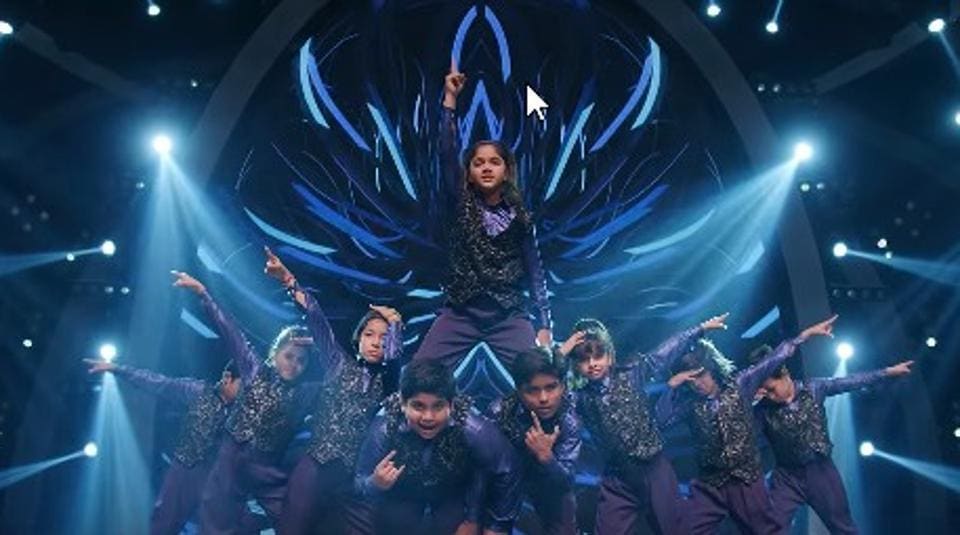 Morrakka, the song from Prabhu Deva’s dance film, is about living for passion. Watch the video

Time of Hindustan | By the HT correspondent, Chennai

Prabhu Deva’s upcoming film Lakshmi, directed by Vijay, is a dance film centered around a strict dance master and his student. While students love to dance, she is forced to focus on academics instead. Ditya plays the part of the student and Aishwarya Rajesh is his mother.

The song Morrakka showcases Lakshmi’s passion for dancing, her talent, and how scared she is of her mother. The video also introduces us to actress Kovai Sarala as the principal of the school where Lakshmi is studying. She supports Lakshmi and her master’s plan to have her participate in a competition in which adult dancers perform.

The video was posted on Wednesday by Prabhu Deva and the filmmakers on their social media. Child actor Ditya has received accolades for his stunning performance. The film has music composed by Sam CS and is produced by Prateek Chakravorty, Shruti Nallappa and R. Ravindran under the banner of Pramod Films and Trident Arts. The film’s release date has yet to be officially announced.

Prabhu Deva was last seen in Karthik Subbaraj’s silent thriller Mercury. He is also expected to direct Salman Khan’s Dabangg 3 after the actor finishes his work on Bharat.

Thank you for subscribing to our Daily News Capsule newsletter.