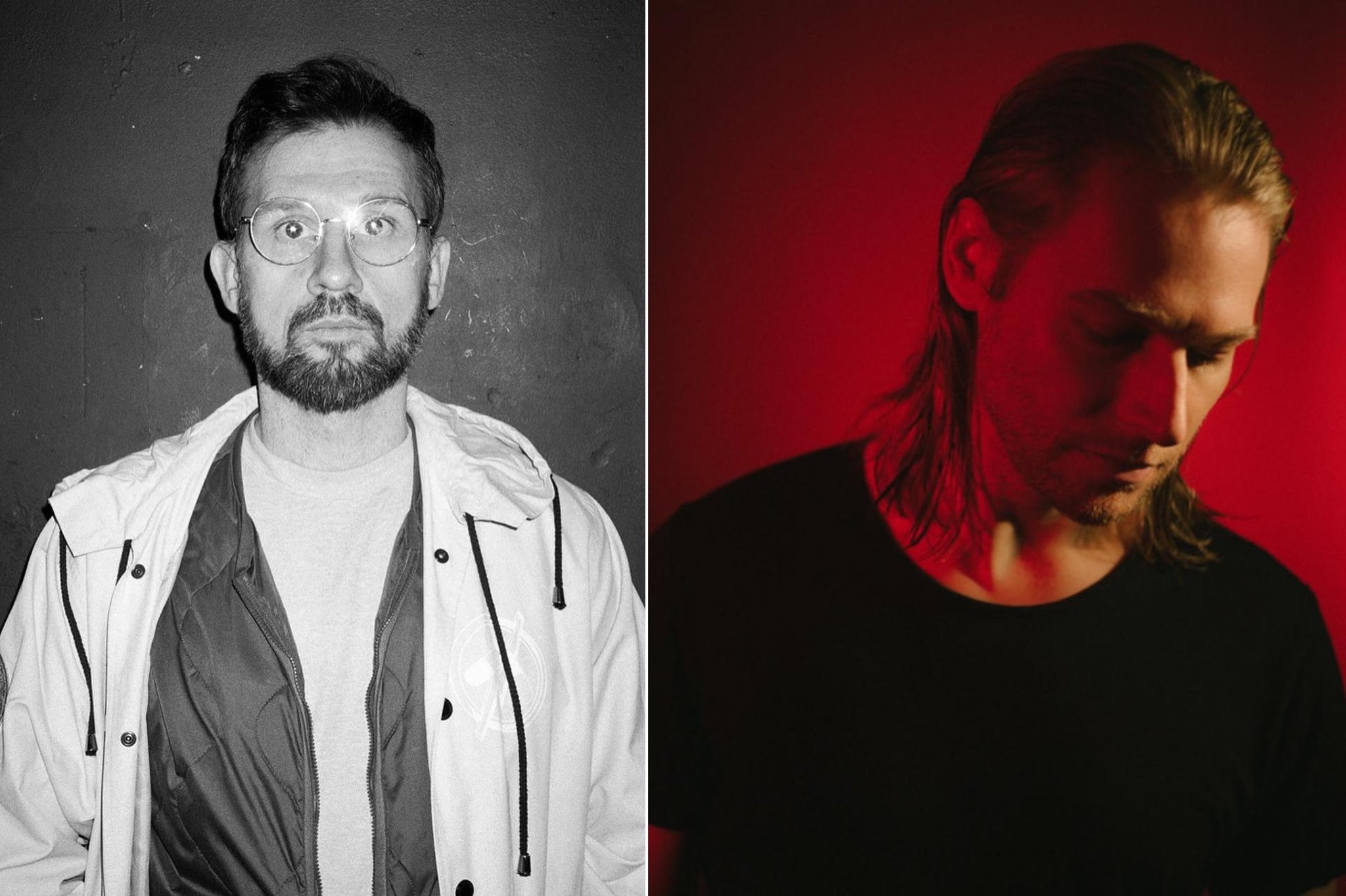 Breakbeat and progressive house pioneer James Zabiela is the latest to be added to the House of Barefoot bill alongside Man Power (AKA Geoff Kirkwood), founder of hit label Me Me Me.

Over the course of his two-decade career, Zabiela’s idiosyncratic sound has taken him across the United States, South America, Asia and Europe.

House of Barefoot, taking place at the Reed Farm site near Stamfordham between June 2-4, will also provide a platform for up-and-coming local talent to be announced shortly.

Register to our daily newsletter

The newsletter mute the noise

With early bird tickets now sold out, the festival has announced that its glamping options are now available for purchase along with luxury tents that sleep up to six people.

Prices start at an affordable £25 per person per night for a standard glamping tent – which includes comfy camp beds, shower access, bedding and fairy lights.

Festival director Jonny Stobart said: “We have been overwhelmed by the response to early bird tickets going on sale and are delighted to announce the latest additions to the lineup.

“We’re still building on that and will be announcing the local talent we’ve shortlisted for the festival in the coming weeks.”