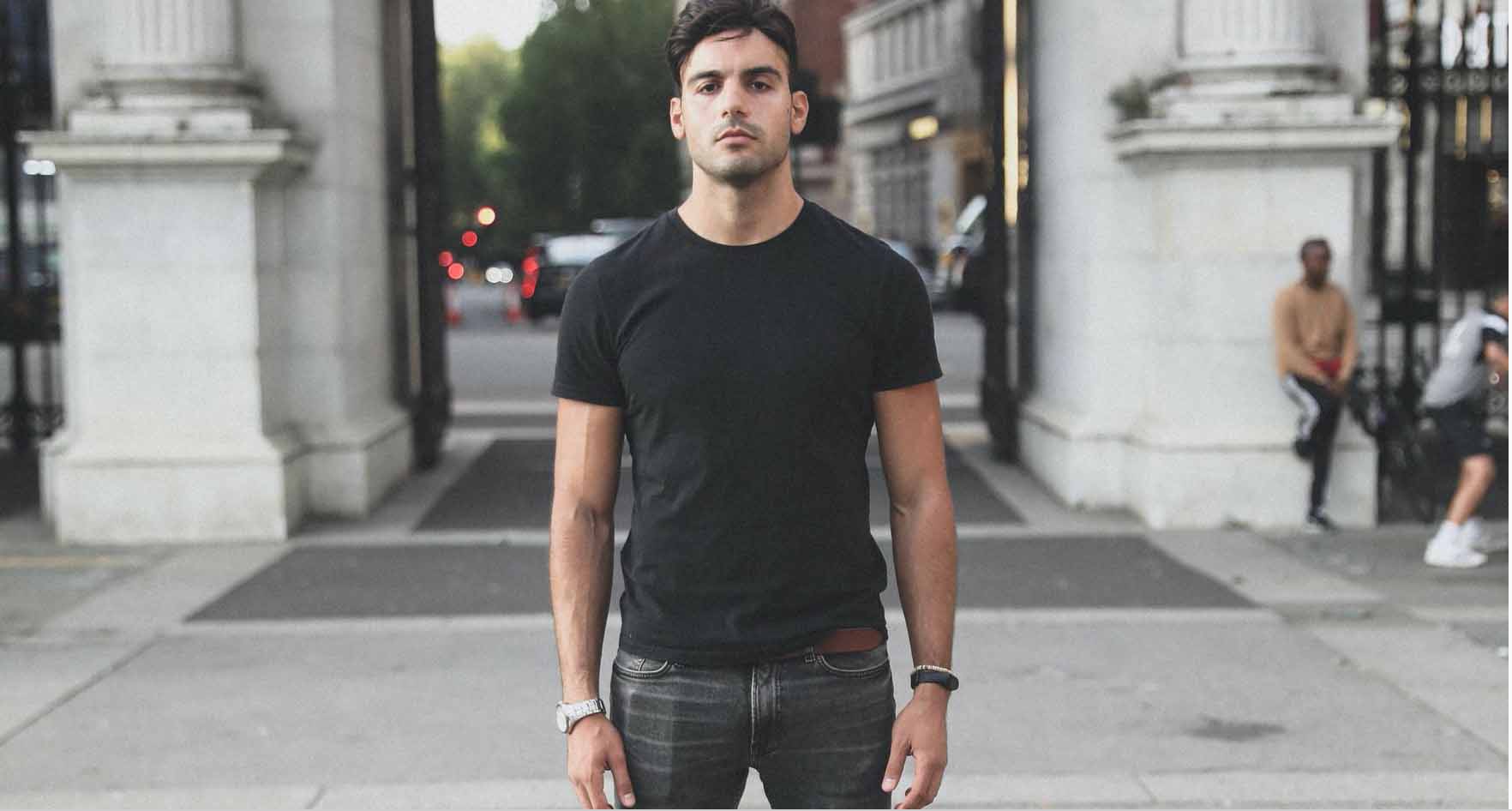 Slowly closing the most explosive year of his career to date, Afro house pioneer Jalal Ramdani took it upon himself to bring this thrilling sound to stages around the world. Throughout the past summer, the UK-based, Moroccan-born producer has been invited to perform at some of the world’s most sought-after clubbing venues including Tulum, Ibiza, Saint-Tropez, Mykonos and many others. In addition to this impressive touring schedule, he is currently preparing for his performance in Santa Teresa, Costa Rica, the December 30, as well as January 18 at the BPM Festival in Costa Rica. It will also coincide with an upcoming tour through Latin America.

For Jalal Ramdani, each day seems to bring a new important step. Deciding to pursue music at the end of 2019 after being an algorithmic trader for many years, Jalal Ramdani has managed to reunite his African heritage with his love of house music, and sign his tracks on all of the biggest afro house labels in the world, among them. Moblack Records, Abracadabra and Madoras, all in just over a year. His hit came in the form of “Sesa” this summer; a little house gem that combines tribal percussion and cinematic vocal lines, in collaboration with Team Distant, Mr Silk and Mel D. The track quickly garnered praise from Black Coffee, Adam Port, Rampa and & ME, and is currently being remixed by one of the legends of the scene, as well as the protégé of Black Coffee.

Jalal Ramdani’s impressive journey has only just begun, however. When invited to an exclusive interview with Moroccan TV station 2mtv, he explained how this rapid transition from commerce to music allowed him to align his scientific mind with his artistic mind and be able to take giant leaps in just a few months. Some of his plans for 2022 include launching his own music label, as well as creating a DJ agency that will nurture talented young DJs and provide them with the best opportunities to shine. Jalal Ramdani’s work ethic is nothing short of impressive, and we certainly anticipate his latest projects. In the meantime, we’ll be thrilled to his recent cover of “Zina” from Babylon, one of Africa’s most beloved songs.

Letter: How dance music became a victim of rock’n’roll