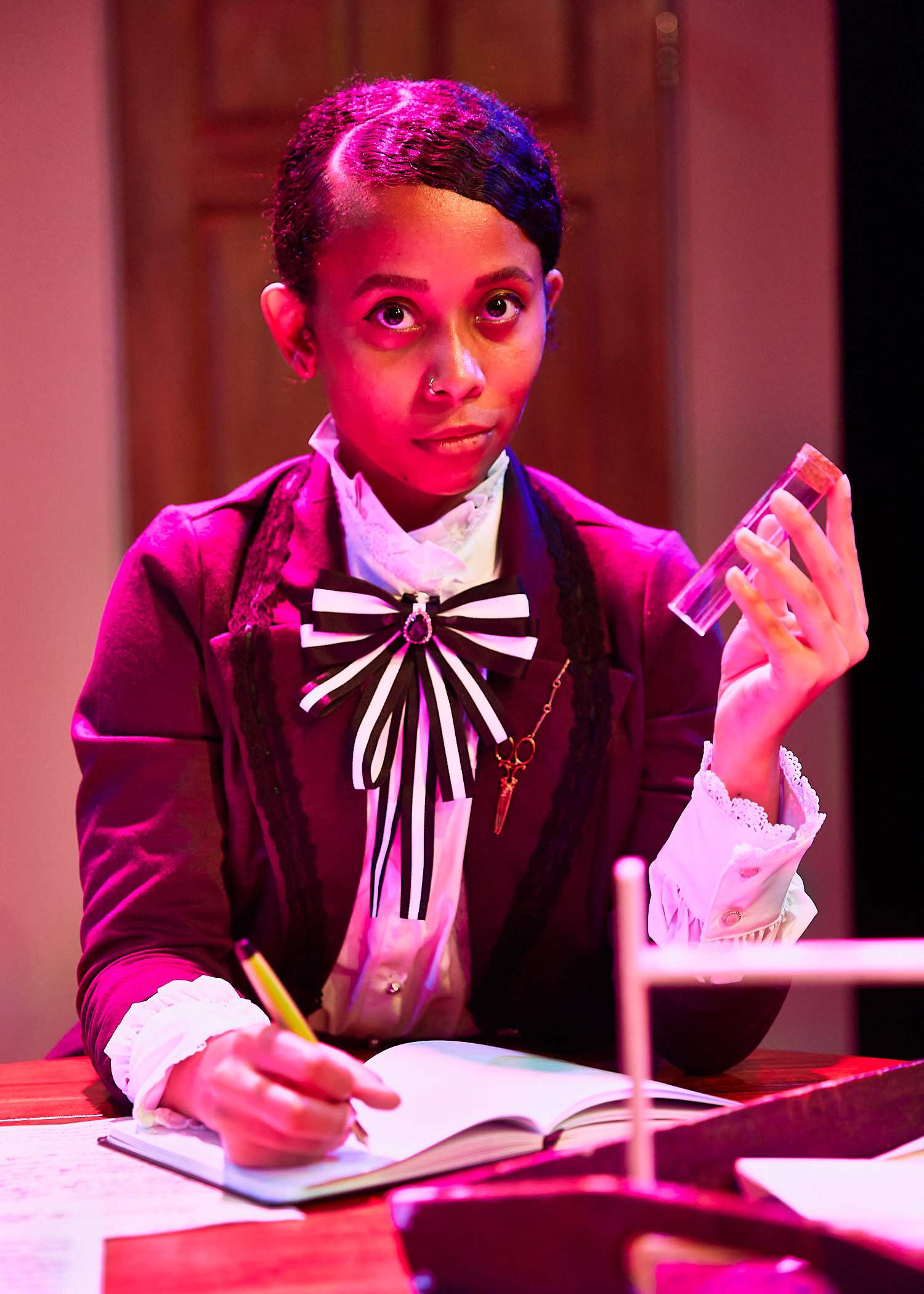 Always a staple of the fall dance season, Chicago Harvest Contemporary Dance Festival opens tonight at 8 p.m. at the Ruth Page Center for the Arts (1016 N. Dearborn) and continues through 10/1, Friday through Saturday at 8 p.m. Among the pieces this weekend are works by local artists and companies, including Joshua Blake Carters JBC Choreography, Daiva Bhandariand hot crowdas well as Florida Jacksonville Dance Theater and former Chicago (via Moscow) dance artist Dmitri Peskov, who is now based in Utah. Next weekend’s lineup features many local favorites including the South Chicago Dance Theatre, Joel Hall Dancers, Aerial Dance Chicago and Mordine & Company Dance Theaterwith Cleveland, Ohio Marquez Dance Project. Tickets are $35 per program ($18 for seniors, military, and students with ID) at hccdf.com. A livestream is also available at $25 per program. (KR)

Who are you calling two-faced? Idle Muse Theater Company brings the grandfather of split-personality horror tales to life with The Strange Case of Dr Jekyll and Mr Hyde, adapted by Michael Dalberg from the 1886 short story by Robert Louis Stevenson and directed by Morgan Manasa. In this version, Brandi Jiminez Lee plays Dr. Henri Jekyll, a struggling Victorian medicine woman who finds the cards stacked against her when her father dies. His alter ego, Mr. Edward Hyde, initially seems to offer salvation and a way to navigate the deeply sexist world that Dr. Jekyll is caught in – but we wouldn’t get much of a thriller if it went as planned, would we? The show kicks off tonight at 8 p.m. at The Edge Off-Broadway (1133 W. Catalpa) and continues through 10/23, Thursday through Saturday at 8 p.m. and Sunday at 3 p.m. Tickets are $20, $15 student/senior and $10 for Thursday industry nights at 773-340-9438 or idlemuse.org. (KR)

Ready to embrace the dark? DJ Flores Negras, aka Chicago musician Amanda Flores (Reader staff member Jamie Ludwig introduced her to us earlier this month) is holding court tonight at Necropolis, an event at Downstairs Space at Subterranean (2011 W. North). The necropolis is described as “a gothic paradise” on his flyer, and with a live performance from Embrasa and DJ sets from Flores Negras, DJ Eser and Faith Betinis, you can expect a full evening of industrial, dark techno and synth dance. Music starts at 10 p.m. and attendance is limited to those 21 and older. Might be a good after-party choice for those of you who have been intrigued by Reader description of Cold Waves by Micco Caporale! (SCJ)