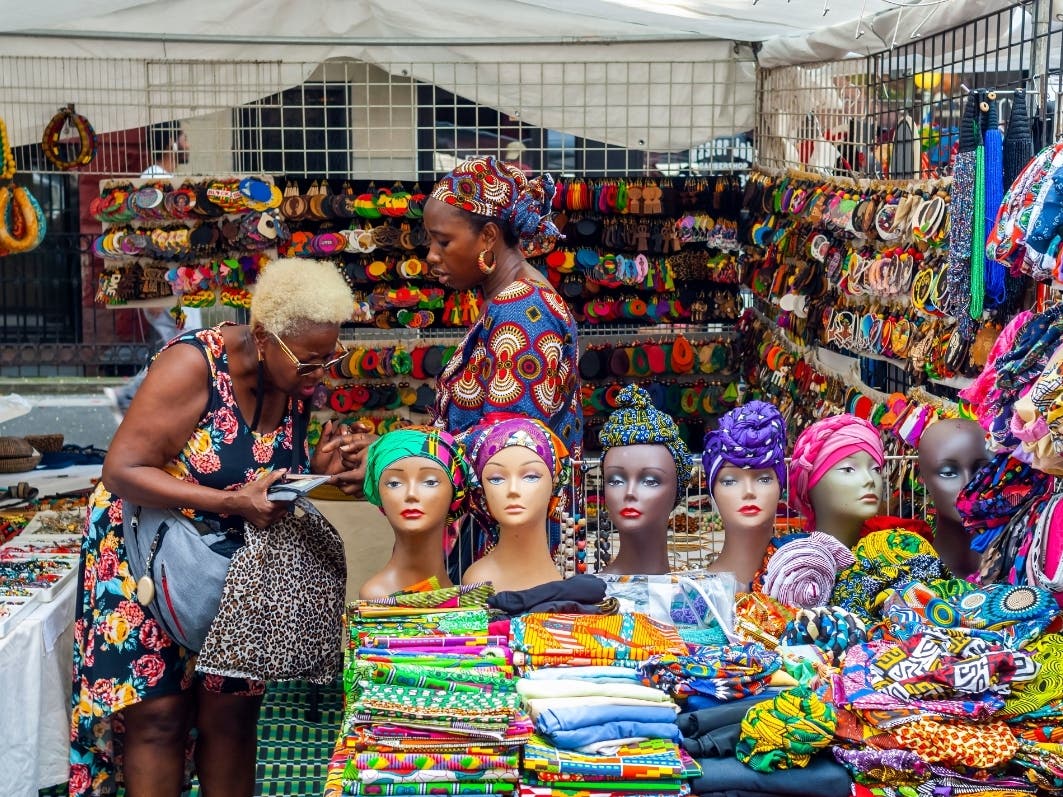 HARLEM, NY – The end of summer has a special meaning for those who live above 110th Street: the start of Harlem Week.

The annual 10-day celebration returns with great fanfare from Thursday, packed with events across the neighborhood. Some events will be virtual, in a nod to those who still prefer to stay at home.

Harlem Week began in 1974 as a one-day event designed to boost morale in the neighborhood. In the 48 years since, it has grown into a major festival designed to “elevate, lead and encourage” attendees around this year’s theme: “Inspiration, Impact, Legacy”, organizers said.

Full Event calendar can be found on the Harlem Week website. But here are some highlights:

The return of the Uptown Night Market, which caused quite a stir last year, will coincide with the first night of Harlem Week. Of 5-9pm, under the Riverside Drive overpass “arches” along 12th Avenue at West 133rd Street, more than 60 vendors of food, drink, merchandise and art will celebrate “the best of Harlem and New York City,” organizers said.

The majority of vendors are local and belong to minorities, organizers said. The music, meanwhile, will include Soul Power Band, City Love NYCand DJ Cosy.

From 4 p.m. to 7 p.m. at the Great Hill in Central Park (Central Park West and 106th Street), listen to free jazz with the Jimmy Heath Legacy Band, the Antonio Hart Quartet and Tammy McCann. Guests are encouraged to “bring a picnic, blanket and dancing shoes” to dance while you watch.

For home audiences, next week five live streams, home dance parties live under the marquee of the Apollo Theater (5-7 p.m. each evening). The link will be available on harlemweek.com.

Of noon-7 p.m.. at Grant’s Tomb on Riverside Drive, “A Beautiful Day in Harlem” will feature an international village of crafts, jewelry and food vendors, as well as a main stage with hours of performances.

Next Wednesday will be a Harlem Week special edition of Amateur Night at the Apollo, with a new roster of ambitious young performers. The event runs from 7 p.m. to 10 p.m., with tickets for sale online.

The “biggest and last day” of the festival will be Harlem Dayrun from 1pm-7pm in three different stages. Afternoon performances will include a Sundae Sermon Dance Party, back-to-school fashion show, Broadway tunes, and concerts in genres including jazz, R&B, hip hop, reggae, gospel , Latin and more.

According to event webpage.

UNTOLD 2022 recap: The Romanian Dance Music Festival was back and it was better than ever!