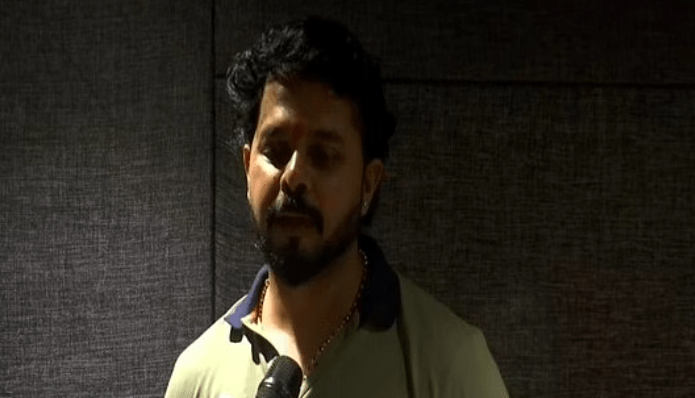 Former Indian bowler S Sreesanth, who announced his retirement from international cricket earlier this month, is set to star in Paalooran’s Bollywood film ‘Item Number One’.

“I am truly honored and thankful to NNG films and especially Paalooran, the director and Sajeev, the musical director. This is my first Hindi project in which I will sing a song and dance. I am really grateful that the administrators as well as all the people of Kerala are really supporting me especially after my retirement. I don’t come from a family of artists, it’s not my job but I’m going to give myself 100% in this job. As a sportsman, with all due respect to other cricketers and sportsmen who have played, I think I can do much better,” Sreesanth said.

Apart from acting, Sreesanth will also sing a speed number in the film for which recording has started at a studio in Kochi. The music for the song was given by Sajeev Mangalath.

Regarding his role in the movie, the former pacemaker said he was really excited because he had never danced in any movie before.

Sreesanth further stated that he will also commentate cricket matches but his main focus is playing league matches and making movies.

“I play a good character in the movie. People have seen me dance on reality TV shows, but it’s a dance-based comedy. There’s suspense at the end and a great climax. I’m really looking forward to it. I’ve never danced even in my Tamil film. That’s why I’m really excited. It’s an interesting and challenging role for me,” the former conductor said.

“I have also been approached for comments. I will in the meantime, but my goal will be to play league games and make as many films as possible. I just want to give my best in everything. what I do,” Sreesanth said.

Sreesanth was banned for life by the Board of Control for Cricket in India (BCCI) in August 2013 along with his Rajasthan Royals teammates Ajit Chandila and Ankeet Chavan for engaging in alleged repairs in the Indian Premier League (IPL) this year. However, his lifetime ban was reduced to seven years in 2019, which ended in September 2020.

After his ban, he made a comeback after being named in the 20-member squad for the Syed Mushtaq Ali Trophy in 2021 for the Kerala Cricket Association (KCA).