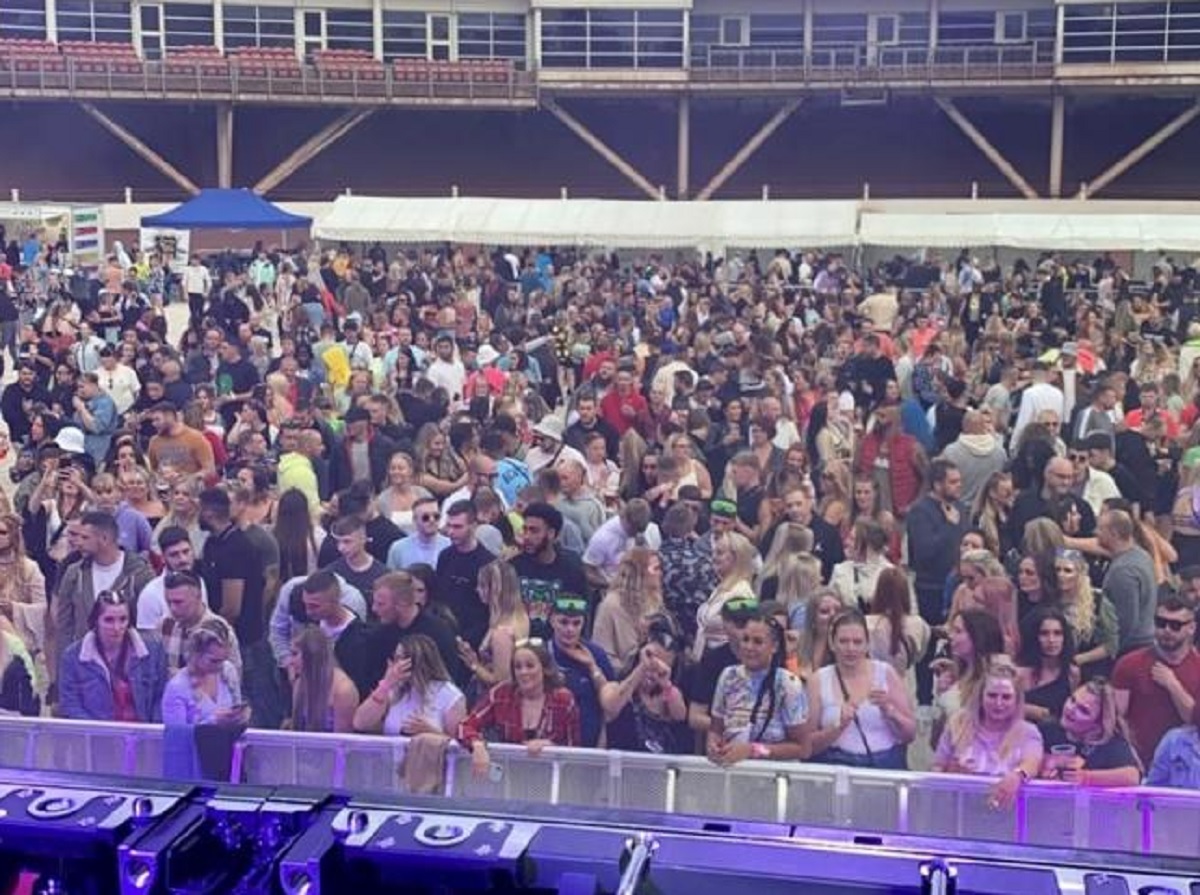 Following the success of 2021’s inaugural event, the festival returns to Odsal Stadium on Saturday 4th June for a day of floor fillers and anthems with some of the biggest names in British dance music.

Headlining the main stage is Leeds DJ Tom Zanetti, who in recent years has popped up UK Top 40 hits and even made appearances on TV series Made in Chelsea and Celebs Go Dating, and also had an affair with Katie Price. .

He is best known for the tracks “You Want Me” and “Didn’t Know”, which reached number 22 and 14 respectively on the official UK charts.

Other well-known tracks include Flight Mode, Darlin’, ‘More and More’ and ‘Funky Town’.

Bradford talents such as Scorpz and Fraz & Molegrip will also perform at the event, which alongside the main stage features two other arenas and a VIP section, and an afterparty will be hosted onsite by The Boilerhouse.

A funfair will also be at the festival with food and drink stalls, with the event running from 1pm to 10.30pm and the afterparty ending at 2am.

Both arenas are expected to be contained within igloo-style domes while the main stage will face the Rooley Avenue stand in Odsal with ravers enjoying the music on the track surrounding the Odsal pitch.

Tickets for the event, priced at £35, are on sale now, with VIP tickets up for grabs at £47.50 and VVIP tickets for a private box for up to 10 people priced at £900. Group tickets are also available at £90 for four people.

For all the top news from across the region straight to your inbox, sign up for our newsletter here.

Do you have a story for us? Contact our press office on [email protected]