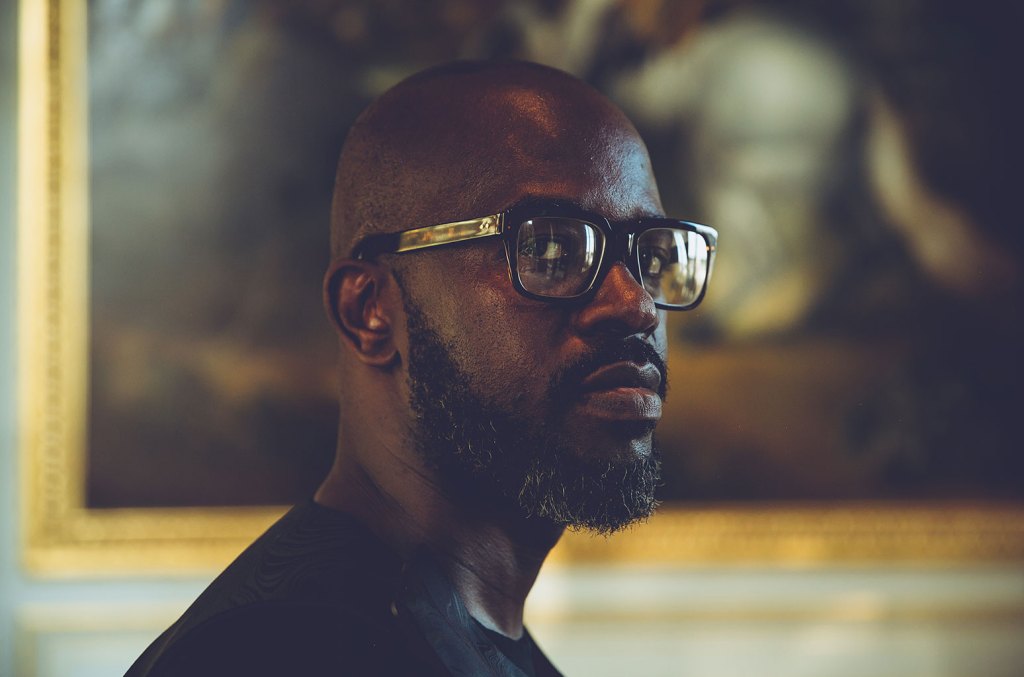 Editor’s Note: In this series, billboard dance interviews every 2022 Grammy nominee in the dance/electronic categories before the 64th Annual Grammy Awards on April 3 in Las Vegas, NV.

Black Coffee was at home in Johannesburg, South Africa, hanging out with his mother when he learned that his 2021 album Unconsciously was nominated for the Grammy for Best Dance/Electronic Album. “It was a surreal moment”, says the producer Billboard.

You could also say that it took a long time to come. Nkosinathi born artist Innocent Sizwe Maphumulo has been a staple of the global electronic scene for almost two decades and has long carried the flags of house music and the vibrant electronic scene of his native South Africa. His nomination marks the first time a South African artist has been nominated in the Best Dance/Electronic Album category.

This year, Black Coffee is also one of many performing stars nominated for the first time in this category – Major Lazer, Marshmello and Ten City among them – via their seventh studio album, Unconsciously. A sophisticated, often sublime, collection of 12 songs featuring collaborators such as Usher, Diplo, David Guetta, Sabrina Claudio and Pharrell Williams, the album reached No. 25 on Top Dance/Electronic Albums, where it spent a week in February 2021. Noir Coffee also recently announced that they are returning to their residence in Hï Ibiza in May.

Here, the producer takes a look back at his album, his nomination and who he’s taking with him to the awards show.

where and when was Unconsciously made?

As diverse in sound as the album is, so are the places the album was made. Since I’ve collaborated with a handful of the most talented artists around the world, while on the road on tour, there have been many sporadic studio sessions and a lot of virtual work.

How long did it take you to complete it?

Completing the full album took a few years and took many twists and turns along the way!

Which off-album collaborator did you first play it for and what was their reaction?

Swizz Beatz. I played “Flava” to him and we rehearsed it in the studio that night, rocking it.

Did you know the album was special, or “a hit?”

I truly believe that every work you post should feel special to you. It’s hard to gauge success or overall potential right off the bat, but if it doesn’t feel special, you’re doing it all wrong.

Why do you think the album appealed to Grammy voters?

While working on this album, it was so important to me to make it accessible to as many people as possible. The album challenges many sounds and styles, while staying true to my roots. I wanted to make an album that could be listened to not just in the car or in the club, but while you’re cleaning your house, going through a rough patch and everything in between. It breaks down boundaries, and I think that’s where the ultimate appeal lies.

What were you doing when you found out you were nominated?

I was at home in Johannesburg. I got the message while I was with my mum – it was a surreal moment.

Many of your collaborators on the album – Diplo, Usher, David Guetta – are former Grammy winners. How did they react to your nomination and did any of them give you advice on the nomination experience?

It was such an honorable moment for us to say we Do it. Every person on this album, whether collaborators, my team, their supporters and beyond, played such a complex role in the overall success of the album, so it felt like we could all rise so high together.

The collection of albums nominated in the dance/electronic categories this year is sonically very diverse, from house to future bass to bass and beyond. What’s your take on disparate styles of dance music competing against each other in the same category?

Music shouldn’t be categorized and restricted solely by the boundaries of a genre. It’s something I represent in many facets of my career. Unconsciously was the perfect example. Everyone expresses their art differently, so for me it’s very exciting to be among other incredible talents who add a different edge to their craft.

What do you think the collection of nominated albums says about current Academy tastes?

To me, this shows that the industry as a whole is warming more and more to the dance music space. It is right that we are all on an equal footing.

Between the two dance/electronic categories, only one woman — Amelia Meath of Sylvan Esso — is nominated. What do you think of the under-representation of women in these categories?

Women are talented in everything, as much as men, if not more. I really hope that in the future we will see more women nominated.

Would you like to see The Recording Academy expand or update the way it handles electronic music?

Given the reach and constant access DJs have who play this music in clubs and festivals around the world every weekend [to] fans of this genre, it should certainly be more highlighted and benefit from better exposure.

What does your nomination mean for the South African electronic scene?

I sincerely try to carry my country’s flag in everything I do, so being able to represent on behalf of my people at such a prestigious and global level is a major honor. There’s so much incredible talent coming not just from South Africa, but coming from the African continent as a whole, and being able to bring our culture to these types of platforms just opens the window of opportunity more and more for all these incredible acts. .

If you had the chance to star in the TV show, what would you star in?

I don’t load music I don’t like onto my DJing hard drive, so I play what’s on the drive.

What’s the best Grammys after party you’ve been to?

This is not only the first time I’ve been nominated for a Grammy, but also my first appearance, so I’ll have to get back to you on that in a few months!

Going to Las Vegas for the show?

Absolutely, I wouldn’t miss it for the world!

If you win, how will you celebrate?

I plan to have my son, Esona, who recently started DJing, join me for the ceremony – and so it would be so special for me to have him there to celebrate with me in any way we decided. I can’t even imagine what it would feel like right now!