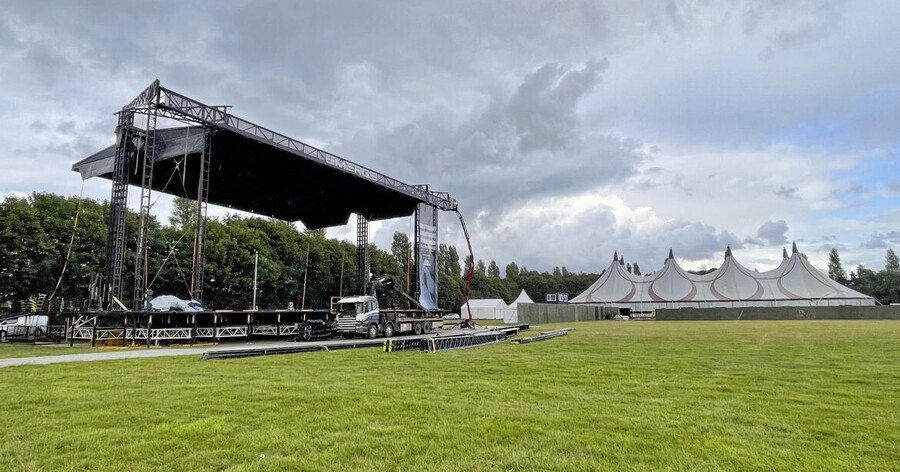 The lineup for the new Emerge festival has been announced ahead of the two-day dance music event which is expected to bring tens of thousands of revelers to Belfast this weekend.

Taking place at the playgrounds of Boucher Road in the south of the city this weekend, it’s the creation of the team behind Shine nightclub and the Belsonic concert series.

Emerge’s headliners for its inaugural year are Swedish producer and DJ Eric Prydz, headlining on Saturday, and English house duo Disclosure, who are hosting a DJ set to close out the festival on Sunday night.

Other artists performing over the holiday weekend on all three stages of the event include Berlin-based producer Peggy Gou, tech-house DJ Patrick Topping and London-based Michael Bibi.

Organizers expect up to 20,000 people to attend the festival each day, and event promoter Alan Simms, who is the head of Shine Productions, said the new festival had been planned for many years.

“Belfast is one of the most fertile and vibrant scenes of its kind in the UK or Ireland. We’ve promoted many large-scale outdoor electronic events over the past few years, but we’ve always wanted to put on a huge event audiences have suggested that there is a huge appetite for a unique production of this kind in Northern Ireland.”